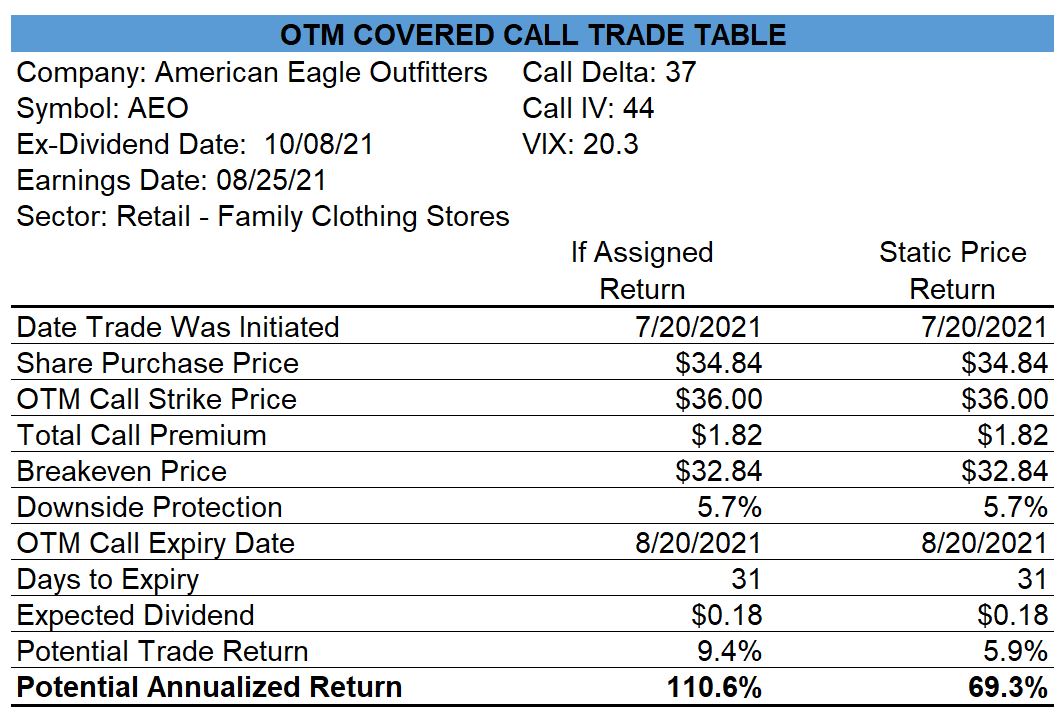 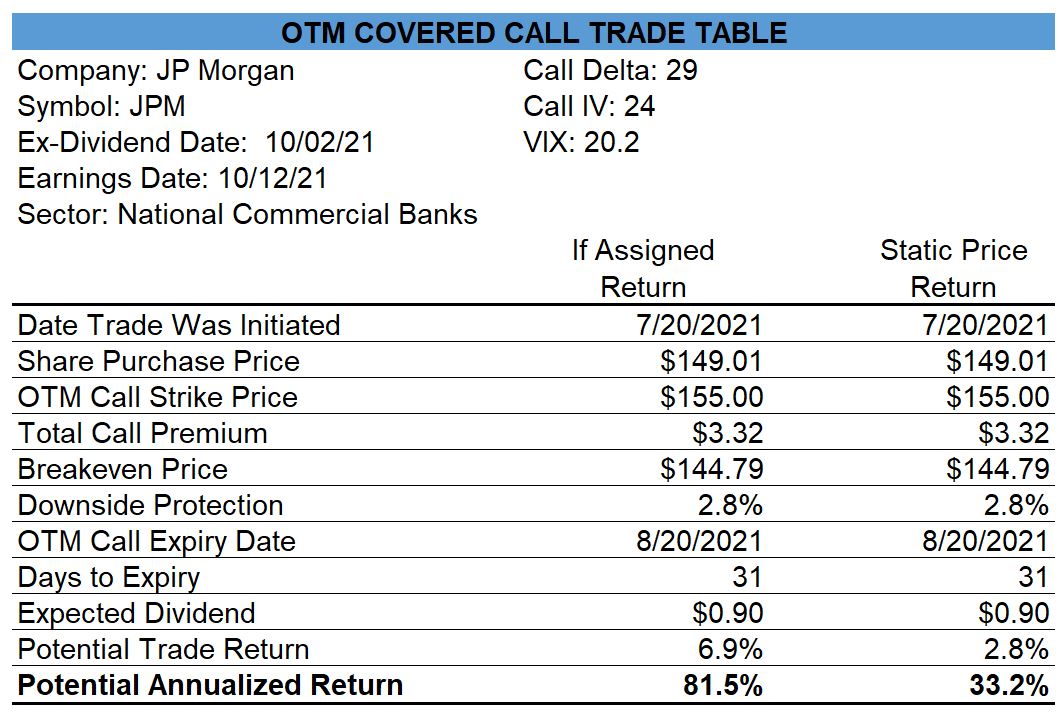 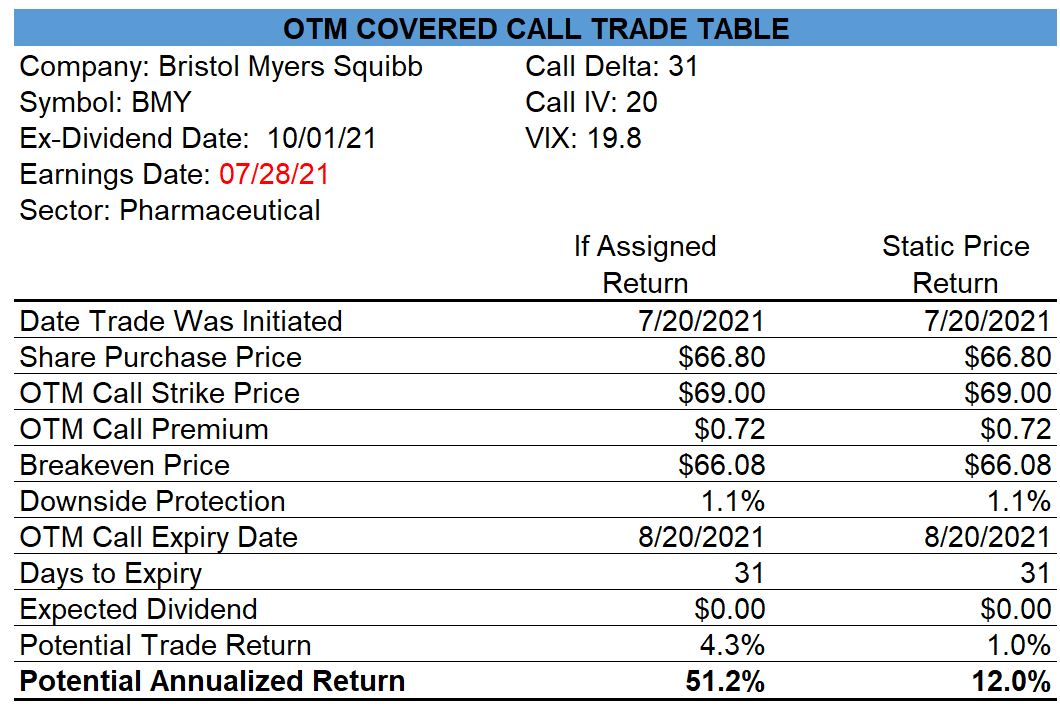 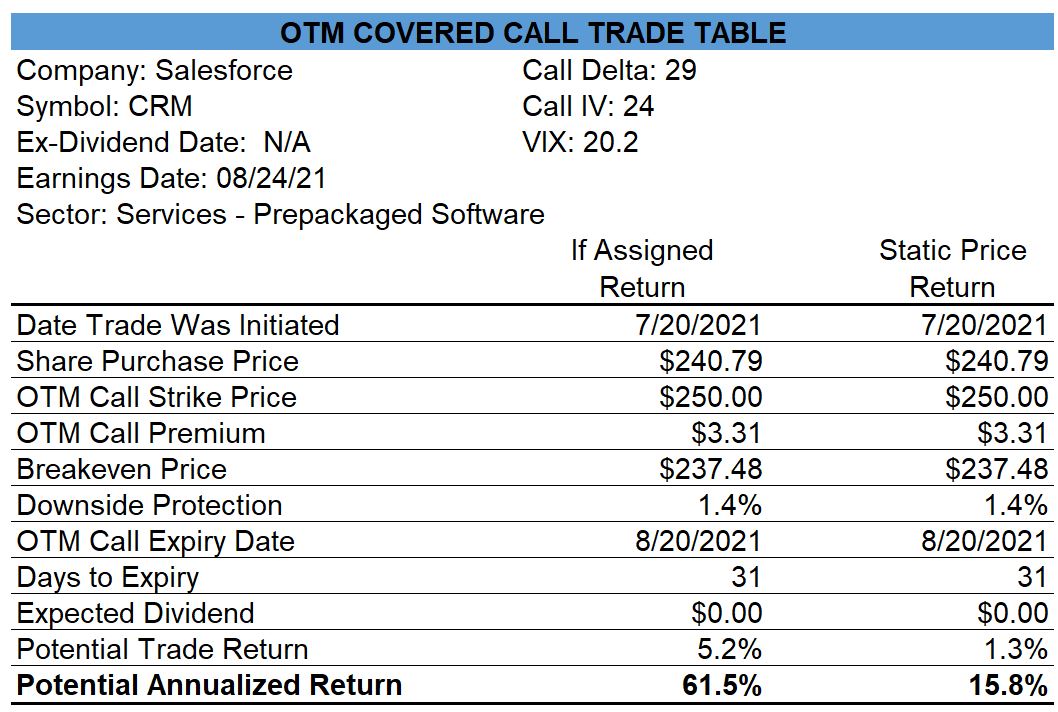 Texas Instruments provided soft guidance with their earning report yesterday which the market responded to by cutting the stock price by almost 5%. With that price decline, TXN passed one of my covered call screens. 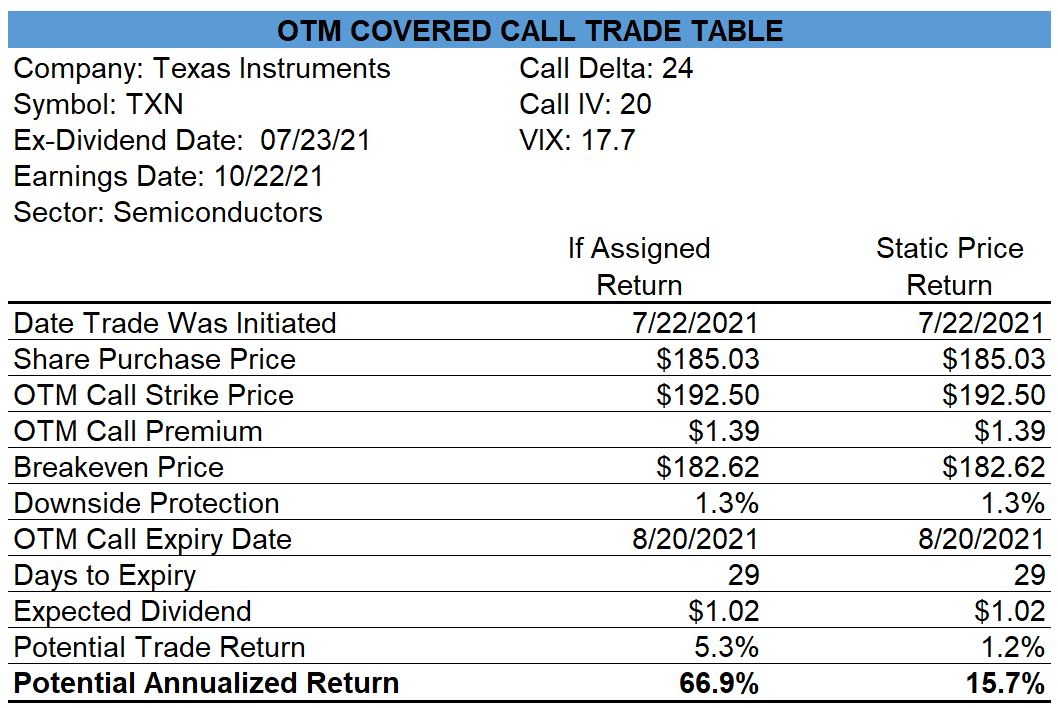 This is a trade that isn’t typical of the majority of my covered calls but it came about in the same manner as my NKE and NVAX trades which were very profitable. 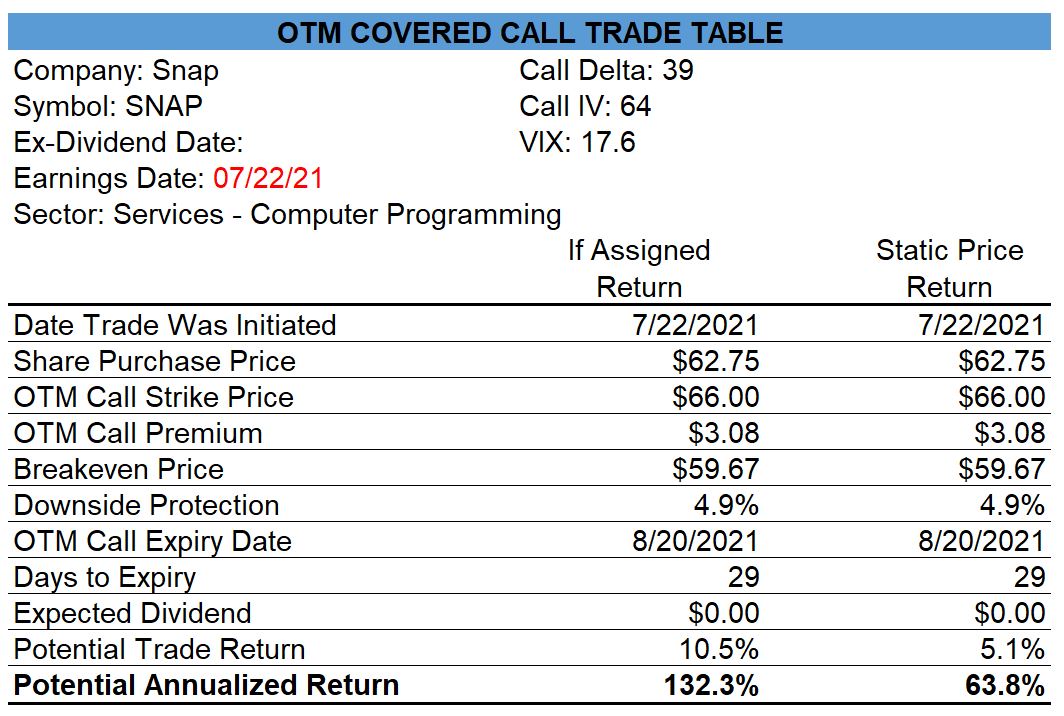 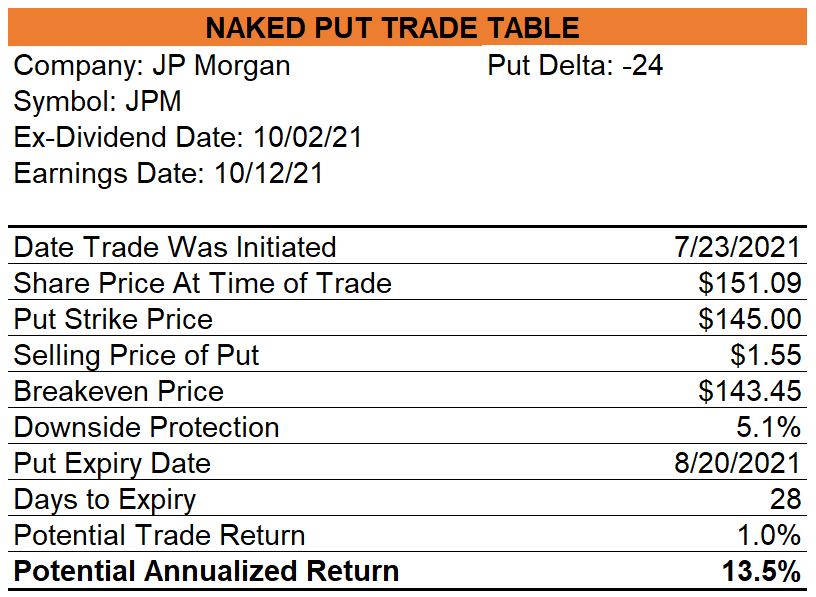 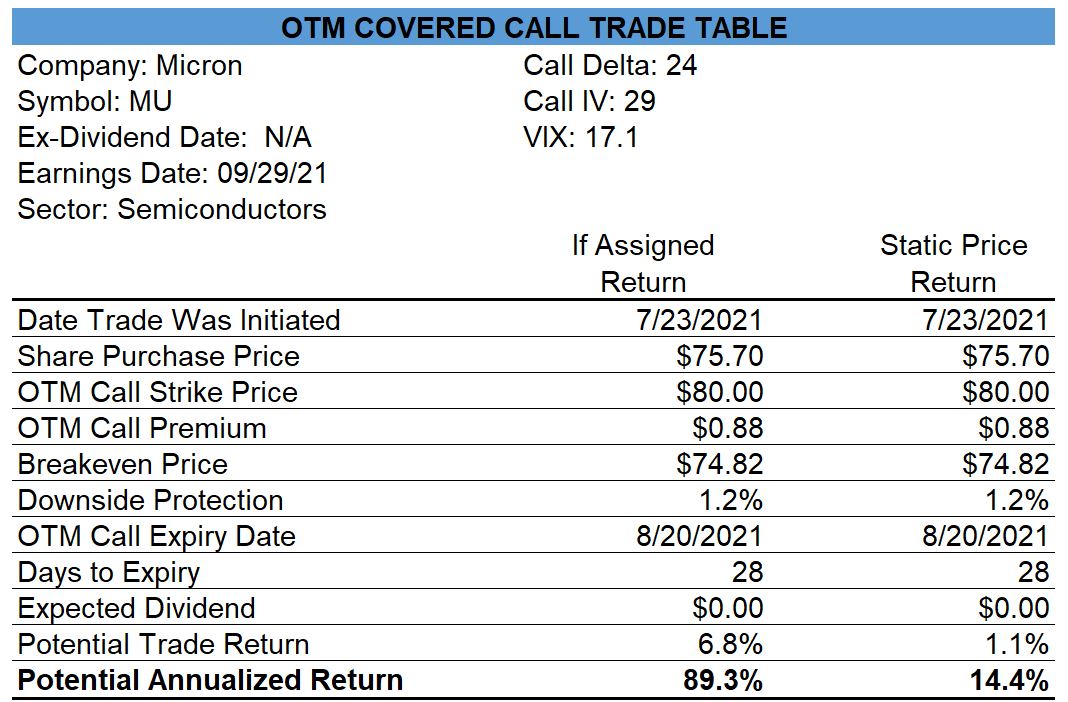