In a September 10, 2014 article on ETF.com, Larry Swedroe blasted tactical asset allocation funds stating that “TAA is just another game where the winners are the product purveyors, not the investors”. Swedroe bases his article on TAA funds listed on Morningstar’s site. According to Swedroe, Morningstar found that 70% of the TAA funds that were at least one year old had worse performance than the passively managed Vanguard Balanced Index Fund (VBINX). VBINX invests in a roughly 60/40 mix of US stocks and bonds. The point being that investors should choose VBINX over tactical asset allocation funds.

My Pure Momentum trading system and Meb Faber’s fund are only two months old but out of curiosity, I compared their performance against VBINX. 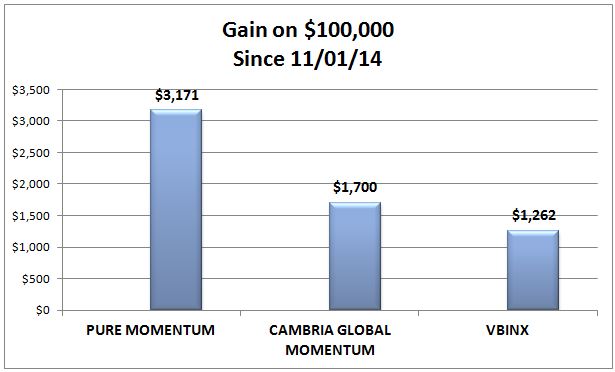 So far, so good but two months is much too short a timeframe to make any meaningful conclusion.

I have backtested my trading system starting on July 30, 2014, so I compared the backtested performance of my system against VBINX. 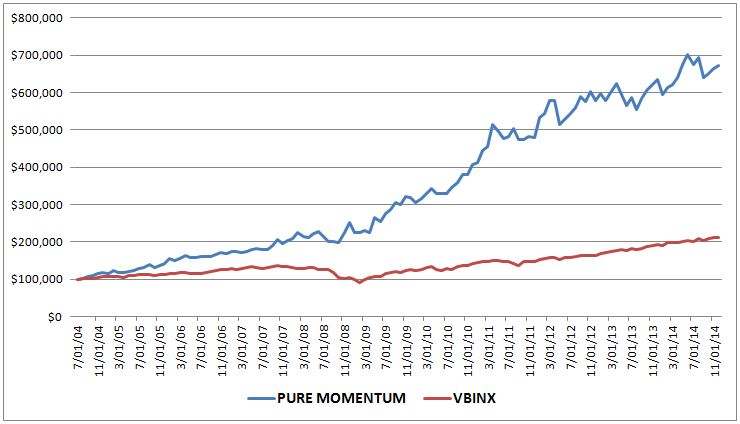 Needless to say, I’ll stick with my trading system!

Although Swedroe notes that a number of TAA funds failed to deliver the goods, DIY investors can easily find and implement many simple TAA models that will handily beat VBINX with the use of low-cost ETFs.

← Got Alpha With That ETF Momentum Trading Strategy? The Challenges of Successful Trading → 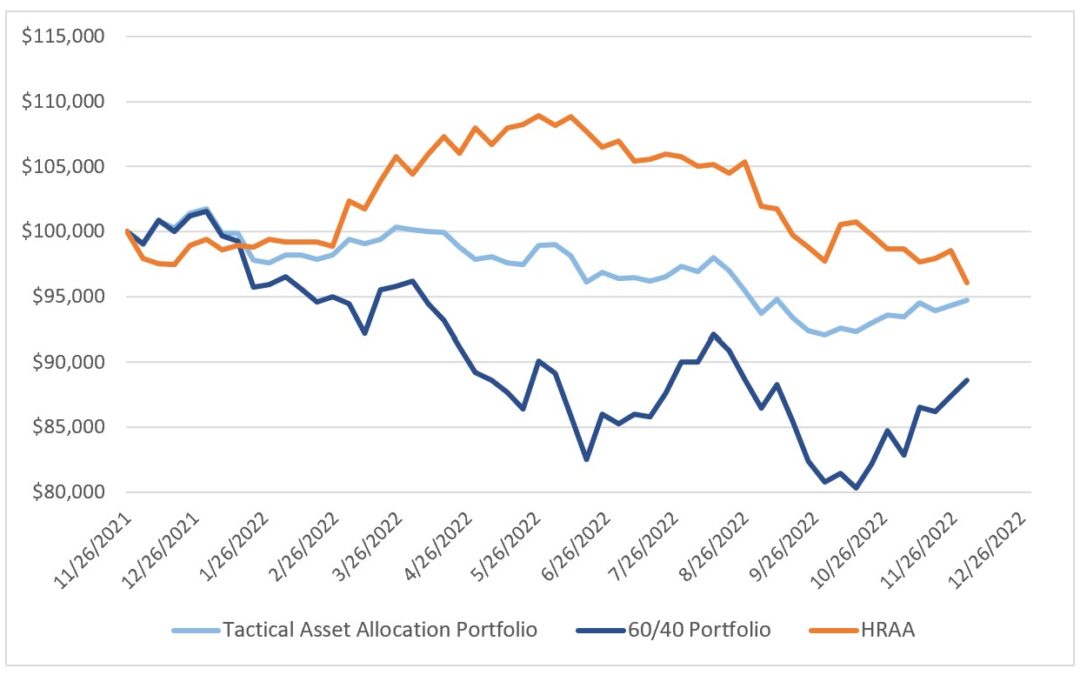 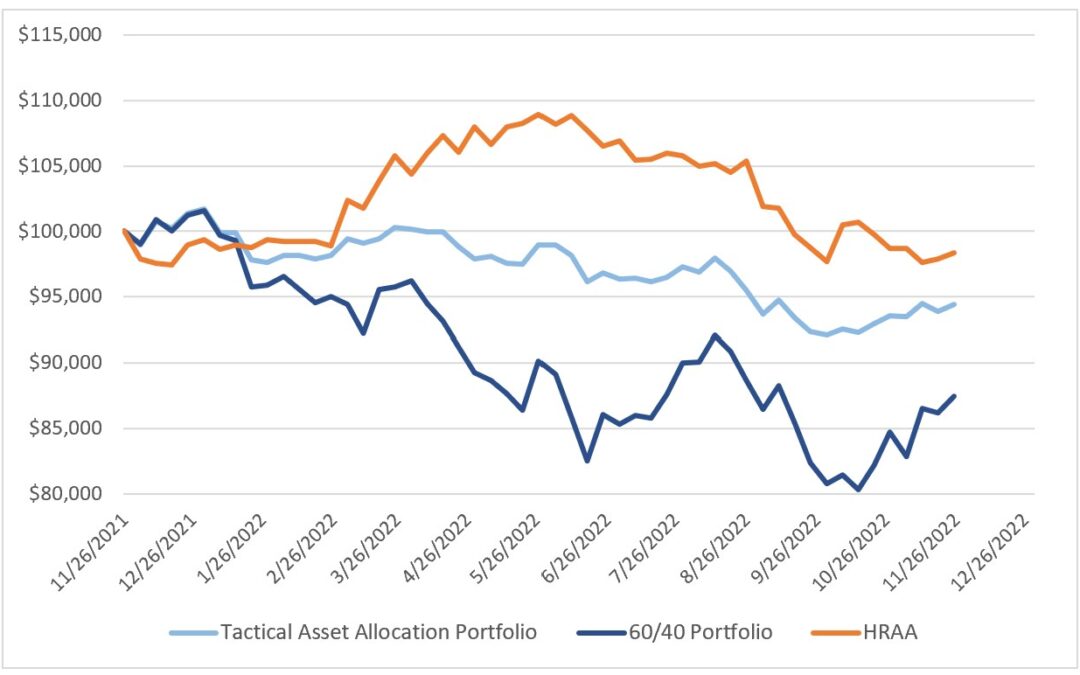 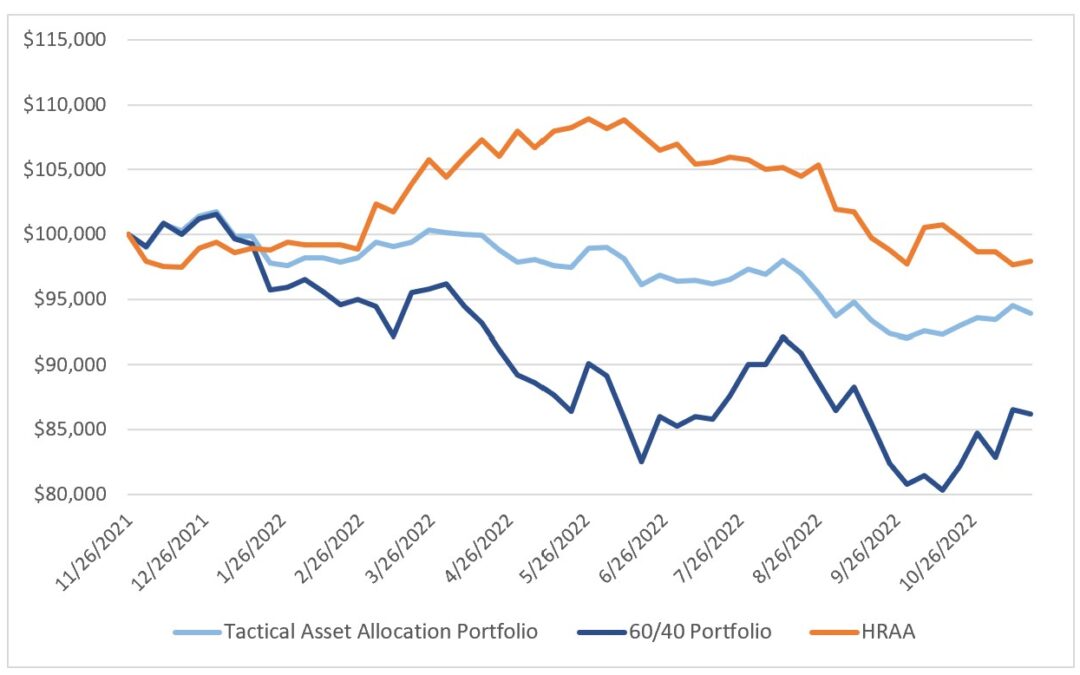 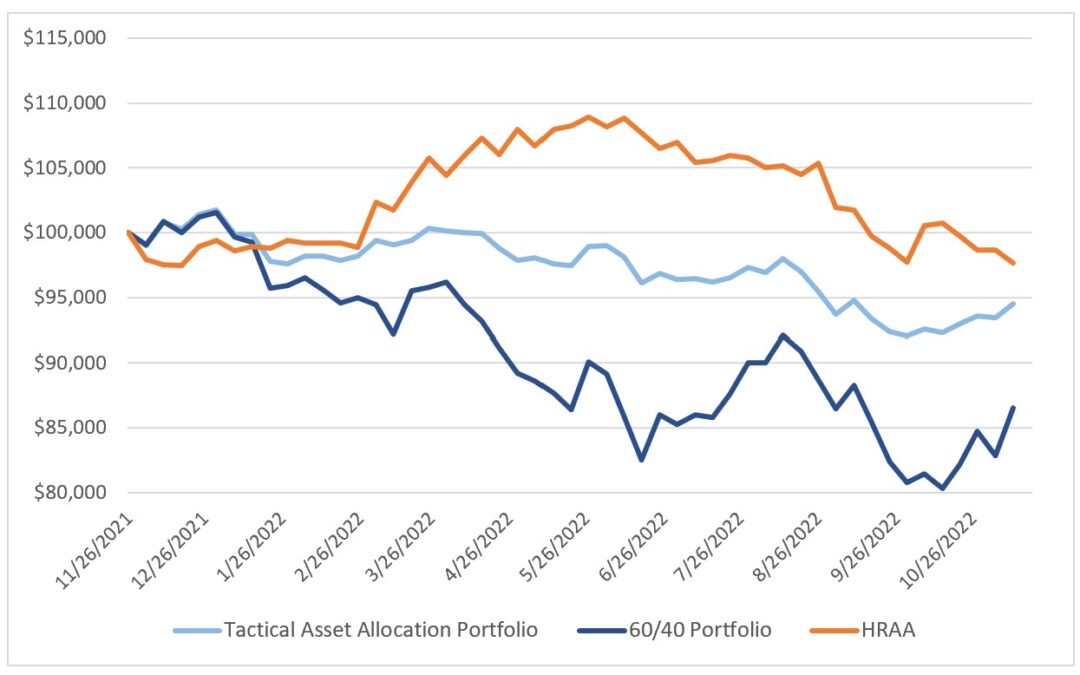 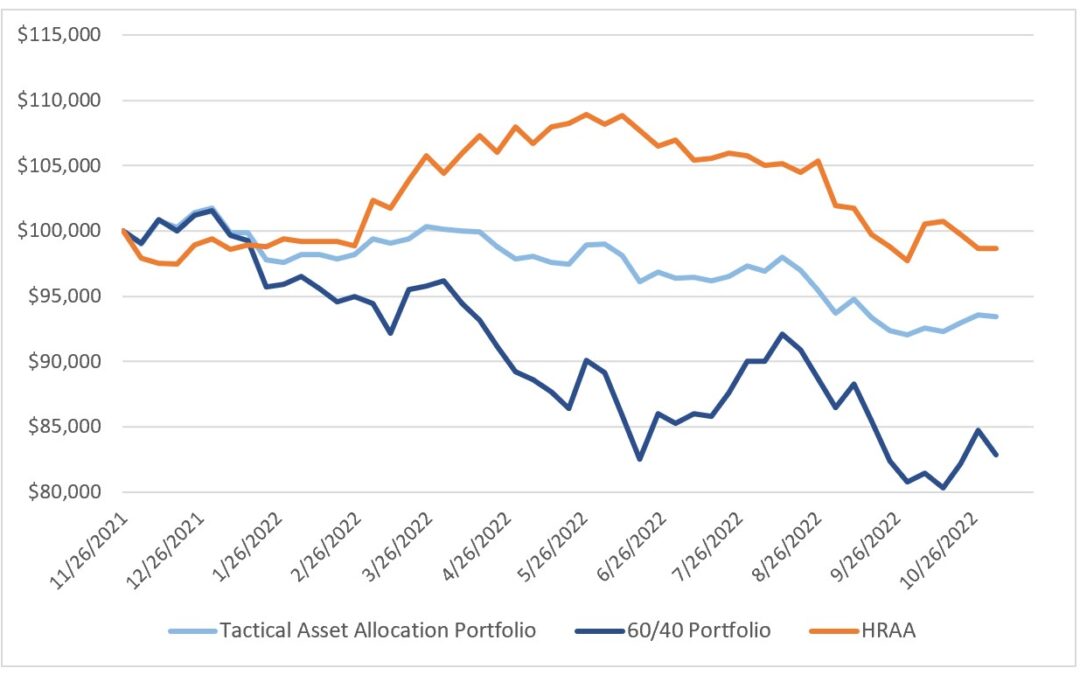