I would normally wait until the weekend to post as a means of keeping my posts to a minimum but, given the number of trades I had yesterday and today, I thought it would be better to publish this post today. 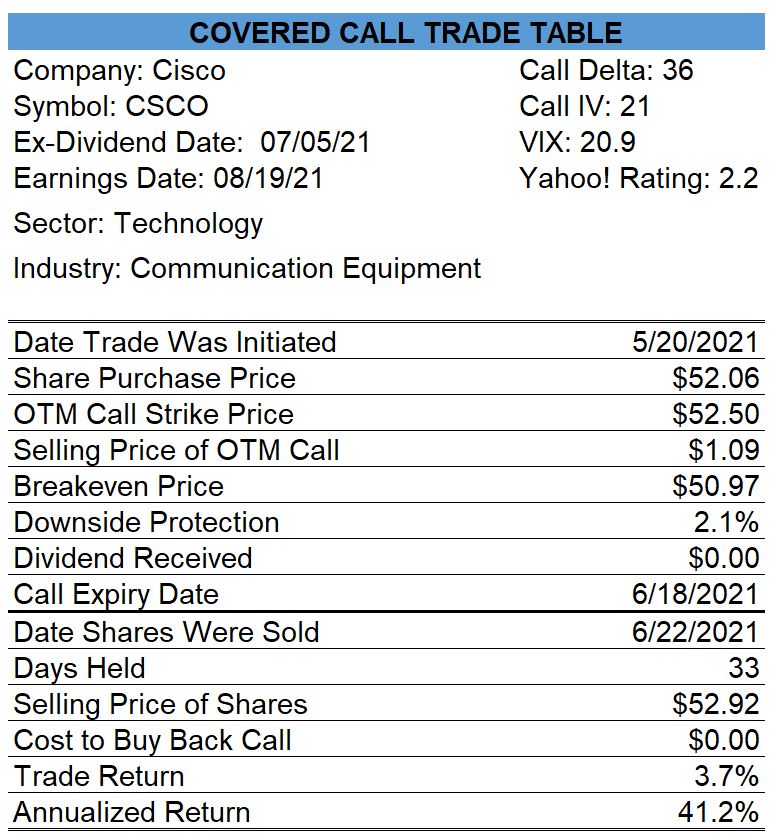 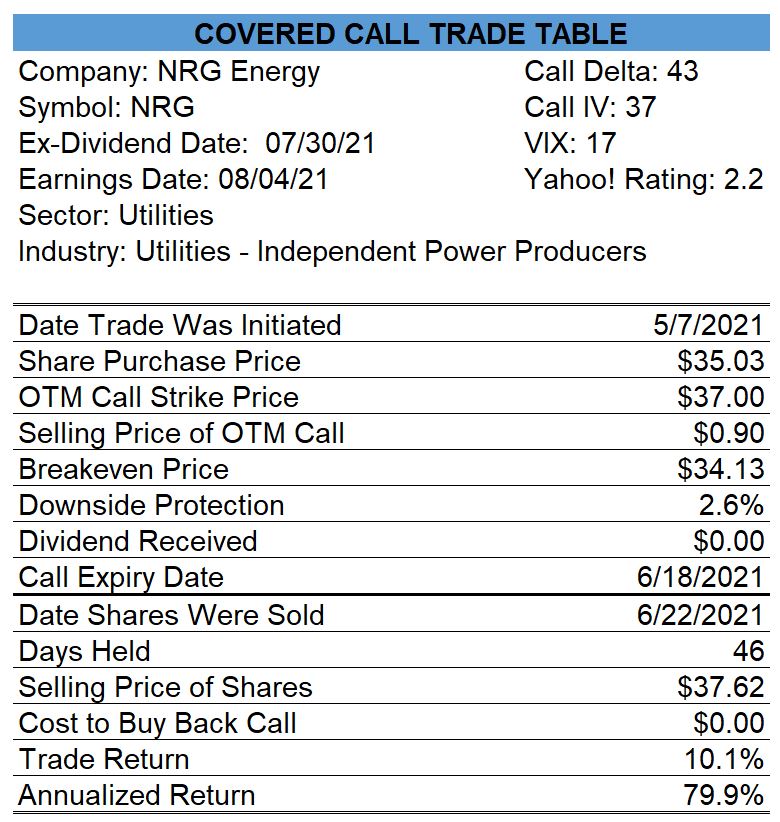 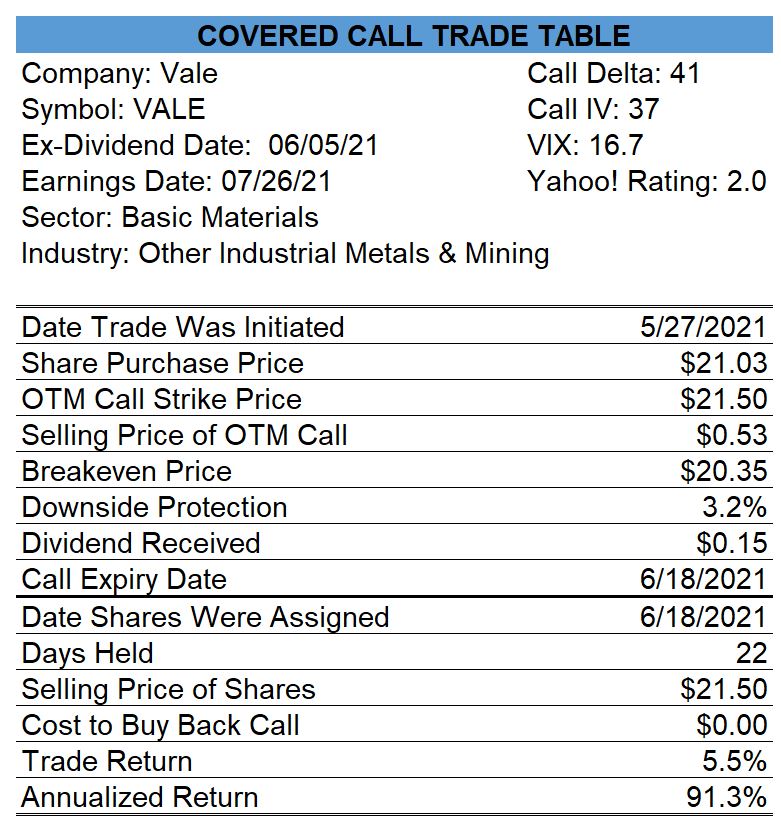 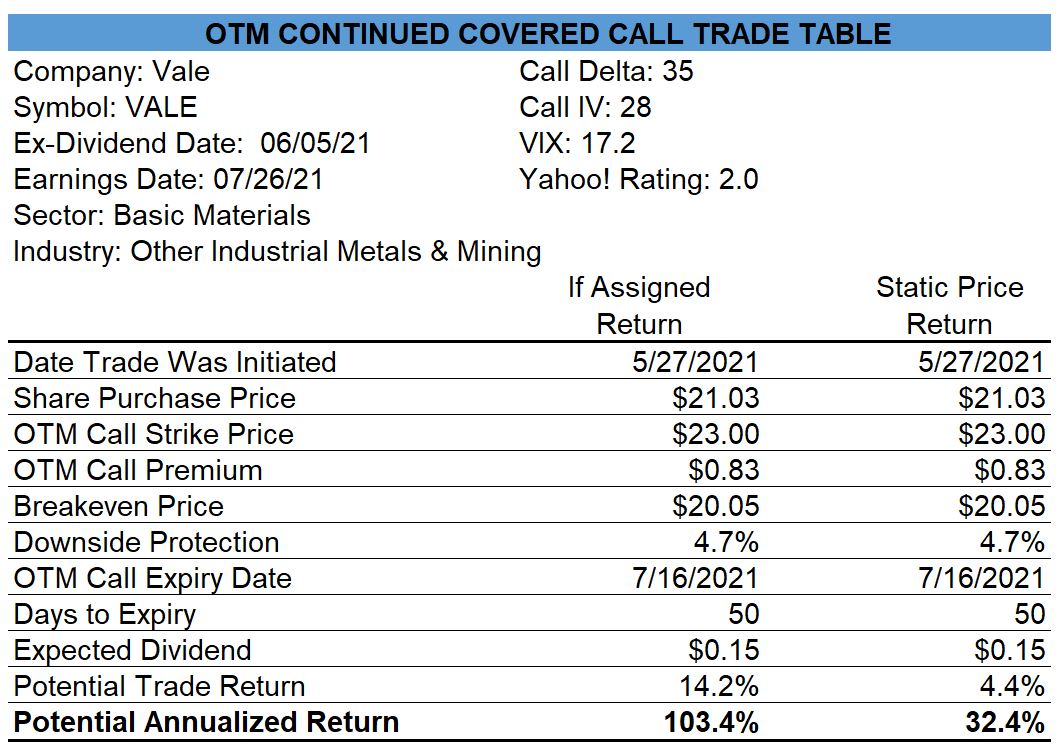 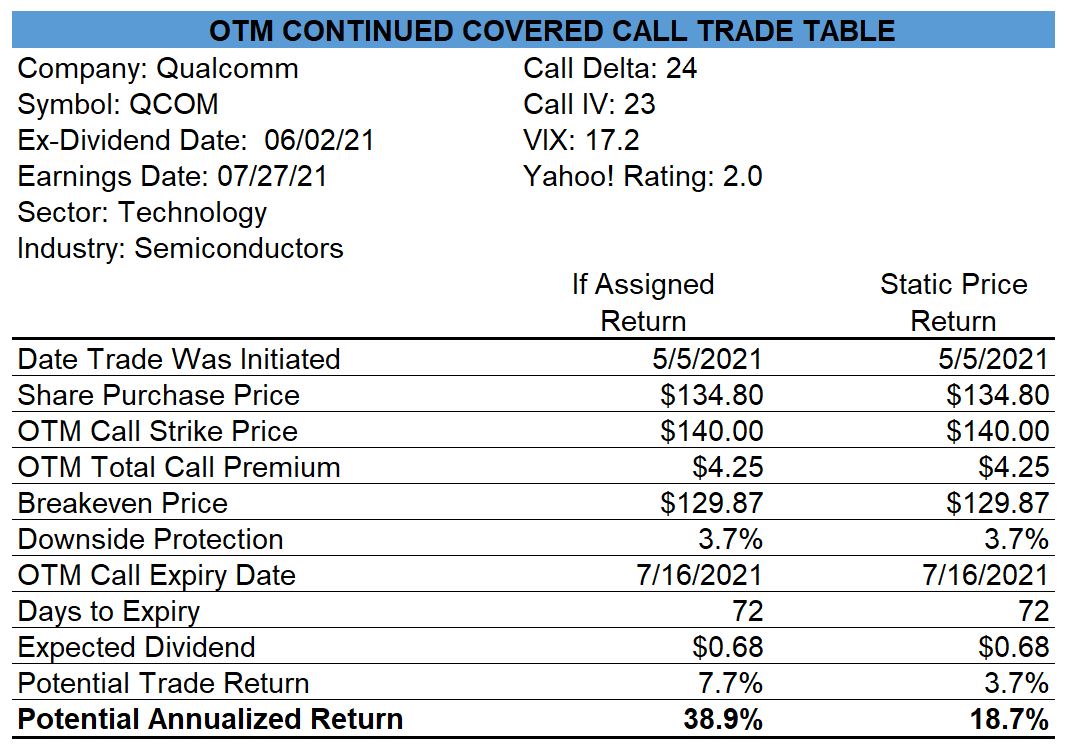 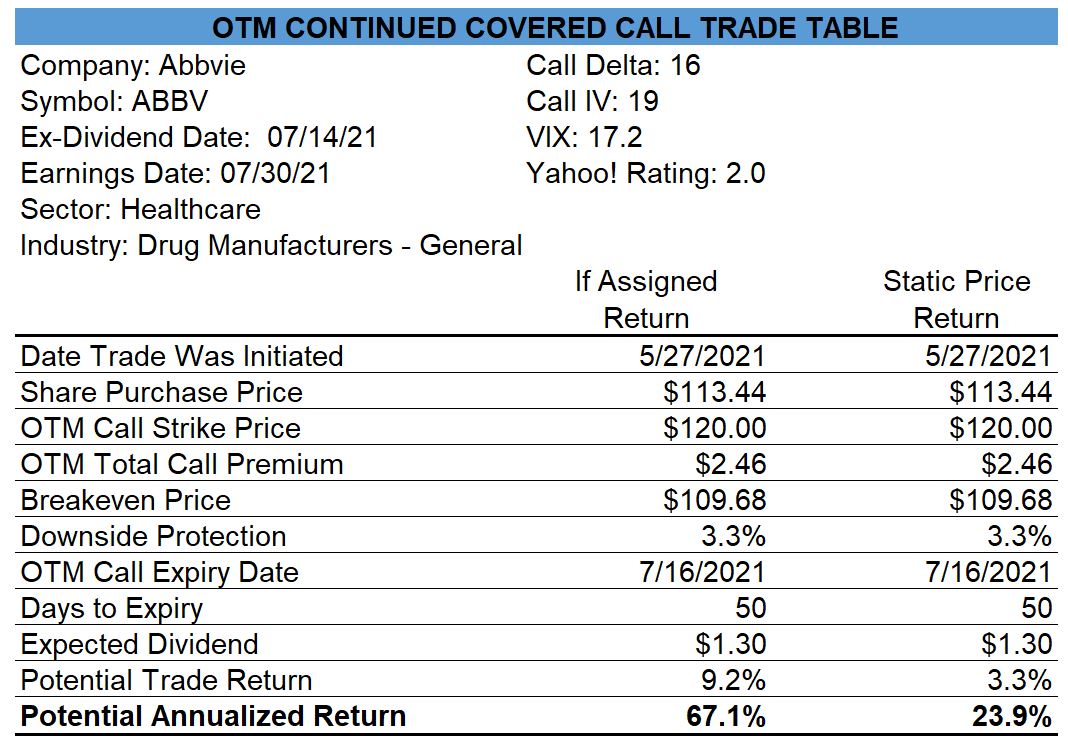 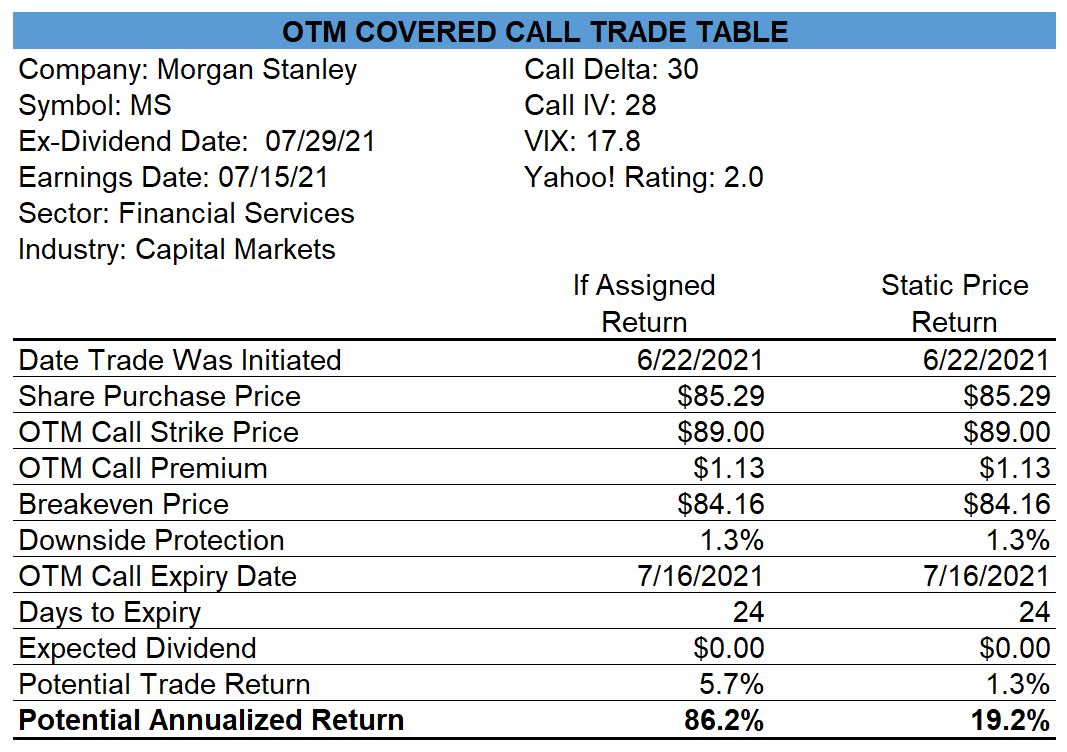 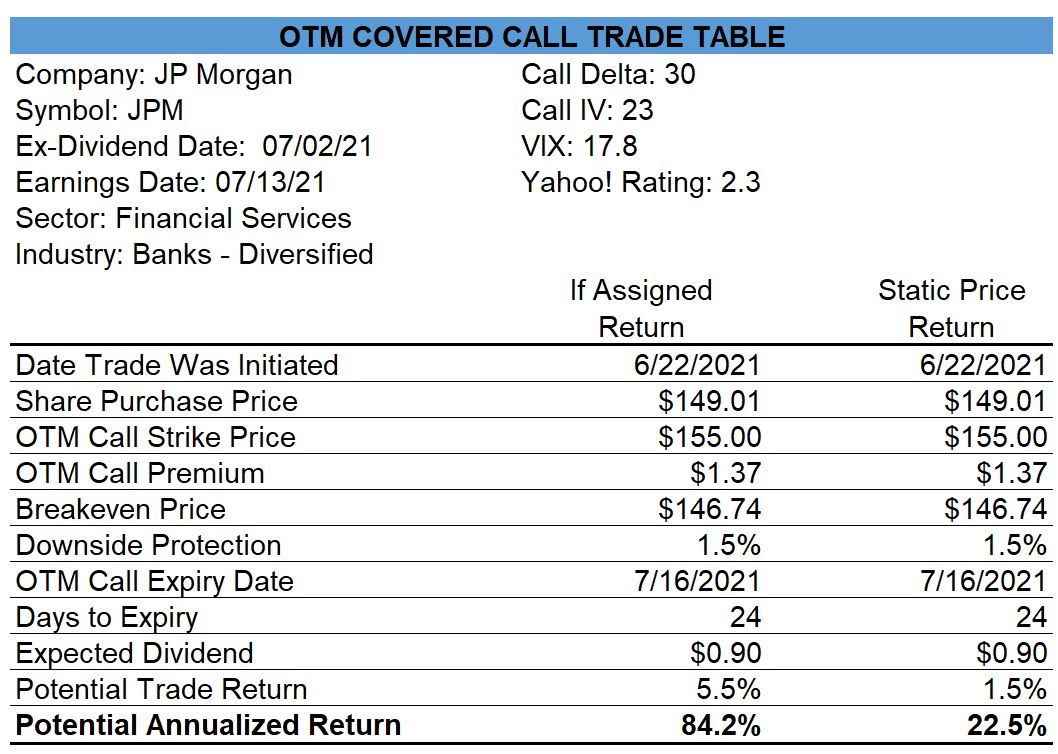 Late in the trading session today, I decided to open a covered call trade on Nike even though the earnings will be released on Thursday, June 24. Prior to today, I have never opened a covered call trade two days before an earnings release but I have my reasons which are based on a new layer that I have added to my analysis. 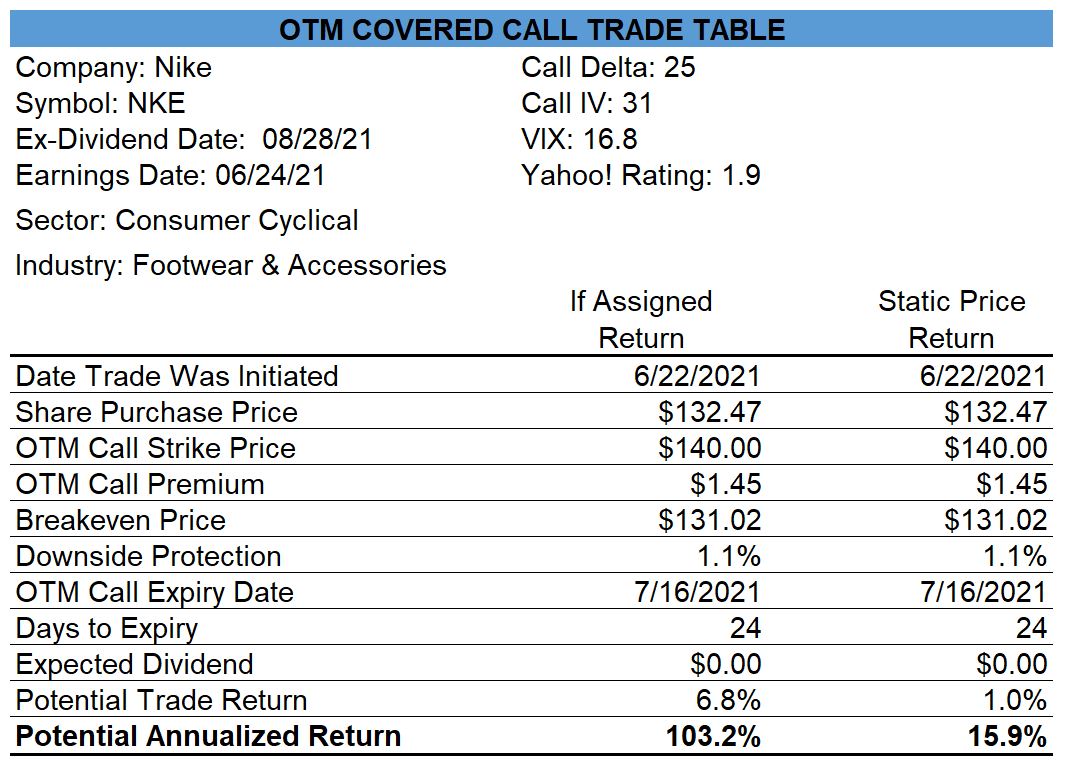